Well, the year is in full swing. Homework is assigned, assignments are being completed and collected, grades are going into the gradebook. All is going at breakneck speed from August to June. It’s already our 3rd week (almost the end of it!) and it feels like we just started.

Things have gone really well, especially my classroom mascots. All classes from 4th – 8th have created a mascot (2 grade level). Now, I am waiting on students to finish their artwork. Here are some examples of the mascots (art by students): 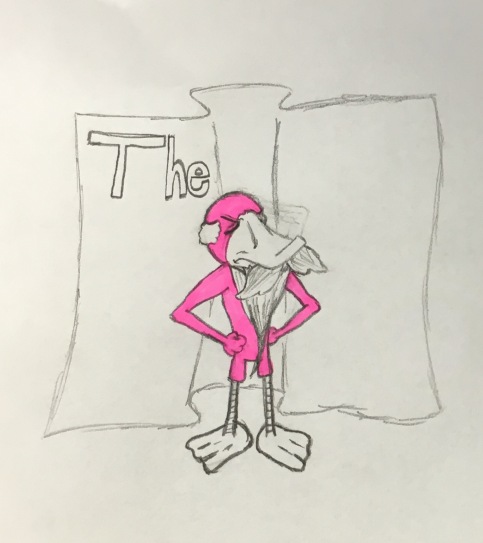 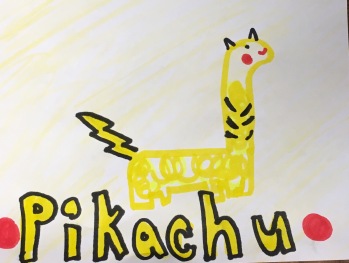 At the beginning of the year, there are always lots of posts about ice-breakers and about how to get the students to share their information with the teacher and the other students. I, for better and for worse, don’t have this issue. It’s better because I already know the students (and they know me, which means they think they know what they can get away with, more on management later). It’s worse because I have to come up with ideas to review introductions and talking about basic personal information (age, name, where you live, how you feel, what you like, etc). Luckily, this is all stuff we have talked about before, so it’s a quick review. Unluckily, the students have been with each other and with me for potentially 7 years! They all know each other!

So what to do?

To get around this problem, I had students practice by answering the basic questions about themselves in their notes and then interviewing each other. This is nothing new for them and they weren’t too engaged because they already know pretty much everything about each other.

But here’s where the hook came in. After their interviews, I had them sit back in their chairs and told them to answer their questions again. Only this time, they would answer as someone else (a famous person, a fictional character, or someone they made up). They wouldn’t share their info with others until the interviews. This gave them a chance to be creative and let their silliness take control. In the 4th and 5th grades, they interviewed each other and then reported back the information they found out to the full class. In 6th and 7th grades, the students interviewed each other, and then they had to create a comic of a story, the basic plot line of which was:

For the 8th grade, they had to be the person they created and answer a survey on the topic we have been discussing since the beginning of the year (the Olympics and Sports in general). Then, they interviewed each other in character about sports using some question prompts I came up with. They liked that they could make up the information they wanted (my favorite was a student saying, in a serious tone, “Señor, is Bob the Builder more of a baseball guy or a football guy?”) and they liked the unrestrained feel of the class because they could pick their partners and enjoy completing the activity with their friends.

If you have students that you already know and/or that already know each other, I highly recommend allowing them to let their creativity loose (with some constraints, of course: no politicians, no teachers or other students, etc) and play with their own ideas.